-King Saul of Israel prepares for a battle against the Philistines
-Worried about the outcome, her decides to consult a witch
-The trouble is, he has outlawed witchcraft
-Disguises himself and goes to one "familiar with the spirits"
-The witch sees an image of Samuel
-Samuel is salty that he was raised from the dead to talk to Saul, but asks him what is wrong
-Saul tells him the lord has forsaken him, and Samuel is like yep that's true, you're gonna die tomorrow

-King David of Israel goes to the roof and peeps a naked lady in the distance washing herself
-The woman is Bathsheba
-And David, all hot and bothered, is like, "netflix and chill?"
-Bathsheba conceives a child
-David invites Bathsheba's wife, Uriah, to him
-David writes a death sentence for Uriah (to be put in front of the "hottest battle") and Uriah carries it to Joab (an important guy in managing affairs) without knowing
-Uriah dies, and Bathsheba is sent for by David
-Essentially, David killed Uriah because he was horny
-God was not really okay with how this went down

-Queen Vashti angers the king, who's like, "thank you, next"
-There's this evil advisor to the king named Haman
-Virgins are gathered for the king
-Esther is found as a young bride for the king
-Esther is a Jew, but does not reveal this
-Mordecai is her uncle, and he is clever and loyal
-A decree is made to kill all Jews
-Mordecai sends a message to Esther telling him she must change the king's mind
-Esther's calls the king and Haman to a banquet
-Haman makes plans to hang Mordecai
-Esther denounces Haman and asks the king to save her and her people
-Haman ends up getting hanged on the very gallows he built for Mordecai
-The king gives the house of Haman to Esther
-The king renounces the one who set out to lay a hand upon the Jews 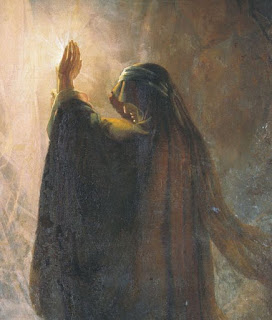